I want enthusiastically to invite you and your guests to the 2020 General Meeting of the Mont Pelerin Society. Lars Peder Nordbakken and the program committee have put together an amazing agenda of topics, speakers, papers, and discussions focused on the theme “Liberal Institutions and International Order – Renewing the Infrastructure of Freedom and Liberalism”.

It is a most important theme today. So many of the threats to economic freedom are international, from controls on trade to restrictions on movements of capital between countries or regions. We need to reverse these trends, implement ideas to get back on the path to liberty taken at the first Mont Pelerin Society meeting, and establish a rules-based system—a lasting liberal infrastructure—to preserve these freedoms.

This is the first Mont Pelerin Society meeting in Norway, a country with a long international history. I can’t wait to enjoy the many unique attractions in Oslo and to join you in exploring ideas, improve understanding, and looking for actions that take us to freedom and liberalism.

Chair of the Organizing Committee

It is an honor to invite you to the next General Meeting of the Mont Pelerin Society in Oslo, Norway, September 1-5, 2020, featuring many prominent speakers on some of the most pressing issues in our time. This meeting promise to be extraordinary, at least in one sense, as it will mark the first ever meeting of our society in Norway.

At a time of fundamental uncertainties and threats to both Liberalism and the open and rules-based international order, it is also with a certain sense of urgency that we invite you to take part in this meeting, in our common pursuit of renewing and strengthening Liberalism in response to a changing world.

The theme of the meeting is “Liberal Institutions and International Order — renewing the infrastructure of freedom and Liberalism”.

This international perspective has always been present in the history of the Mont Pelerin Society, notably among some of its most well-known intellectual profiles from the early years, from Mises and Hayek, to Robbins, Röpke and Einaudi. We might as well have copied the words Lionel Robbins wrote during the first meeting in 1947, as he spelled out the sixth “area of study”, later to be adopted in the official Statement of Aims of the MPS:

“The problem of the creation of an international order conducive to the safeguarding of peace and liberty and permitting the establishment of harmonious international economic relations.”

The program of the Oslo meeting is also reminiscent of the MPS’s early days in another way: There will only be plenary sessions, so we will venture out together on board the same “ship”, throughout the meeting.

On behalf of the program and organizing committees, and my colleagues at Civita, I look forward to welcoming you and your guests in Oslo, September 1-5, 2020. 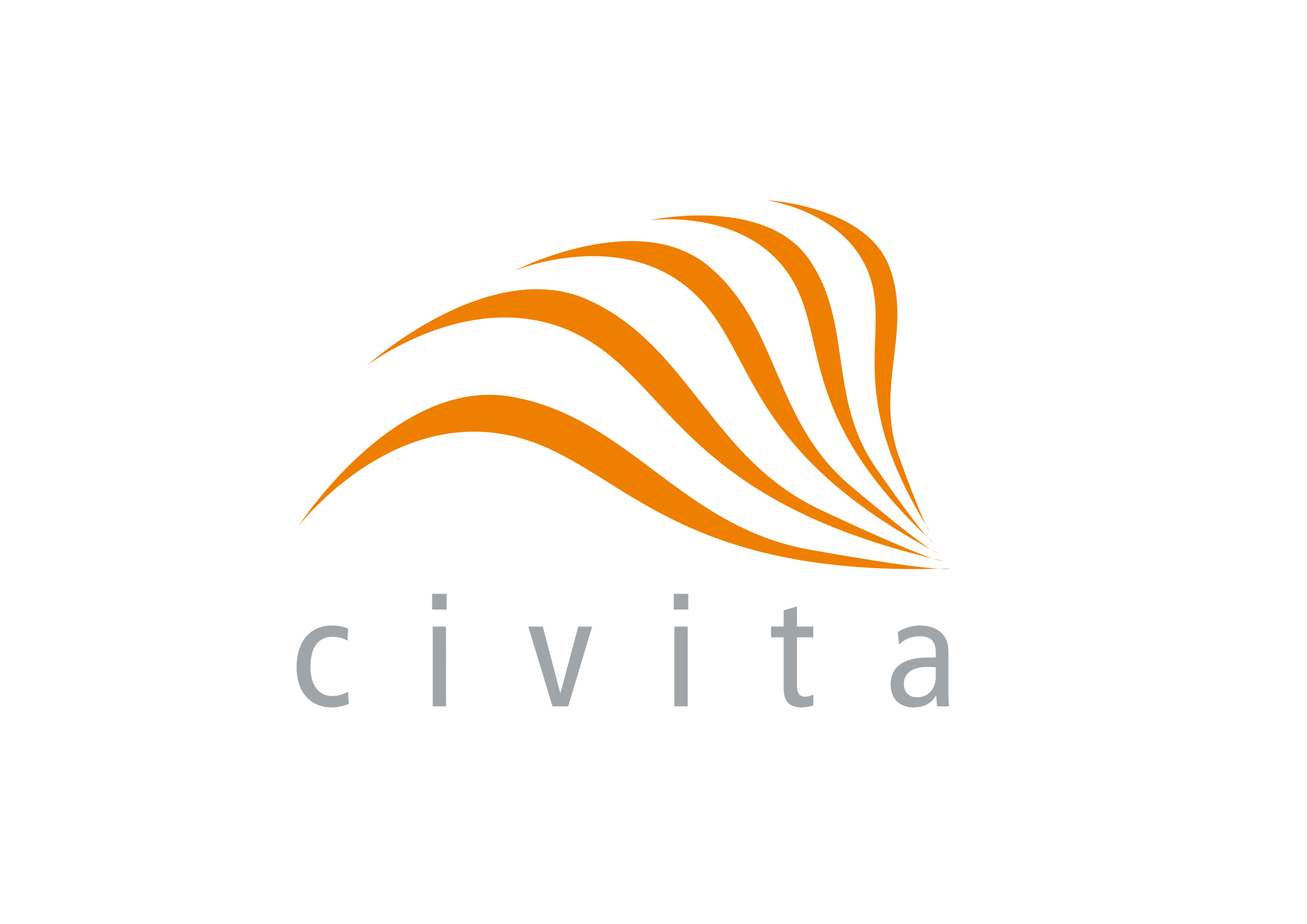